You probably wear sunglasses to protect your eyes from potential damage caused by the sun.  You might also wear sunscreen for the very same reason.  It is important—and now more than ever—to protect your vulnerable human body from the dangers of too much ultraviolet radiation exposure. This is also why people call Tech Teinte to add tint to their car windows. 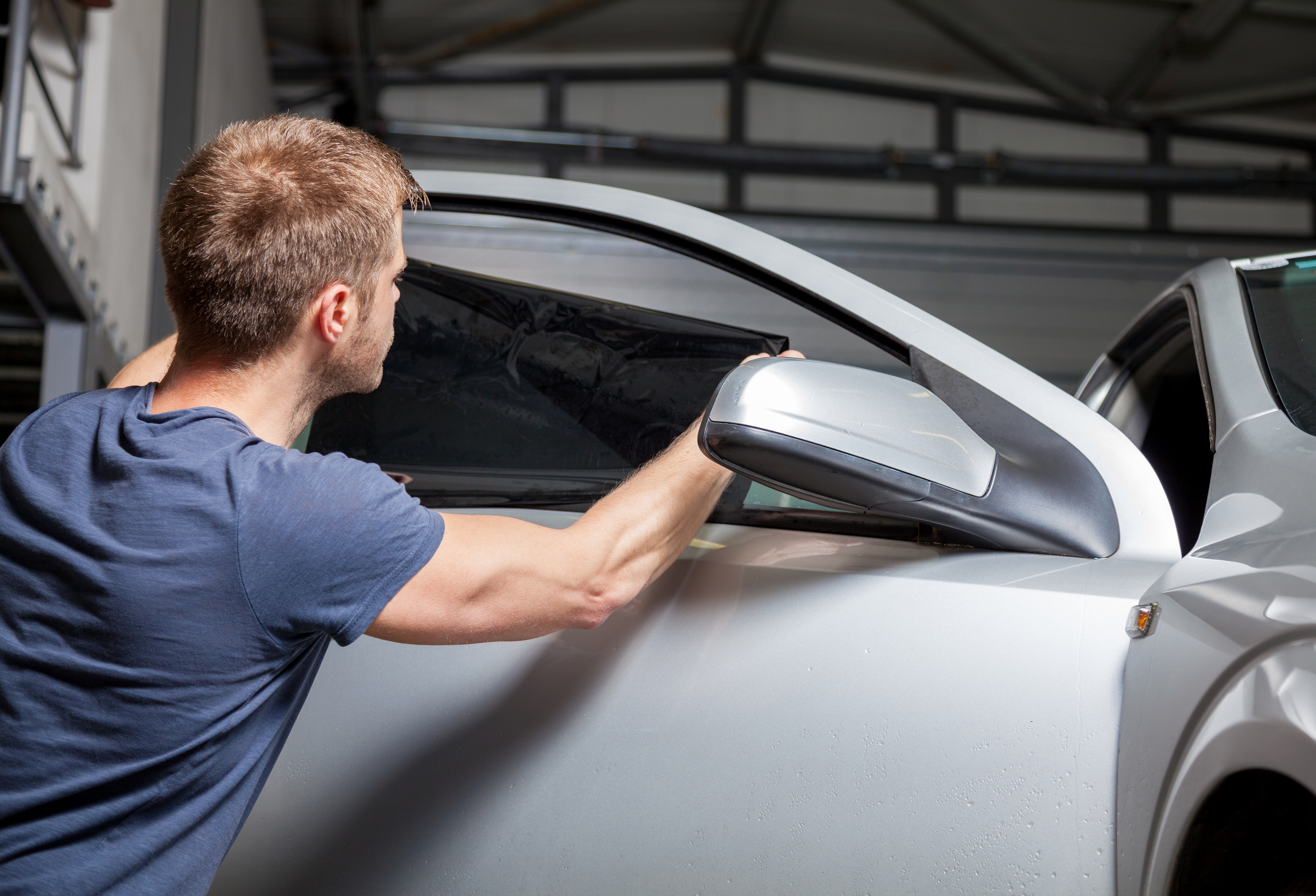 WHAT IS ULTRAVIOLET RADIATION?

To understand why this is important, of course, you need to first understand what ultraviolet radiation is. It is actually somewhat complex, first of all.  Ultraviolet Radiation is a portion of the electromagnetic spectrum, which comes to us from the sun in the form of light, of course.  Commonly abbreviated as “UV rays” these rays are shorter in wavelength than visible light, so we cannot see them.

But we can feel them; at least, eventually.

There are three classifications of Ultraviolet radiation: UVA, UVB, and UVC.  UVA is the longest of the three, measuring between 320 and 400 nanometers (with one meter equal to one billion nanometers).  Actually, UVA breaks down further into two wave ranges: 320 – 340 and 340 – 400.  UVB has one wave range (290 – 320 nm) and UVC is the smallest of the three; so small, in fact, that the waves are typically reabsorbed into the atmosphere and never reaches the Earth.

As such, of course, UVC is not something you need to worry about. However, UVA and UVB are strong enough to penetrate the atmosphere and make it to the surface. When they do, then, they can cause damage to the skin and the eyes after too much direct exposure.  As a matter of fact, both UVA and UBV exposure has been directly associated with cancer.  Furthermore, UVA and UVB has also been known to suppress the human immune system and that, of course, makes it harder to fight any kind of disease.

But that is why you should always sunscreen at the beach and should keep sunglasses on hand for brighter days. It is also a great reason to tint the windows in your car.